“The Master said, At fifteen I set my heart upon learning. At thirty, I had planted my feet firm upon the ground. At forty, I no longer suffered from perplexities. At fifty, I knew what were the biddings of Heaven. At sixty, I heard them with docile ear. At seventy, I could follow the dictates of my own heart; for what I desired no longer overstepped the boundaries of righ.” ― Confucius 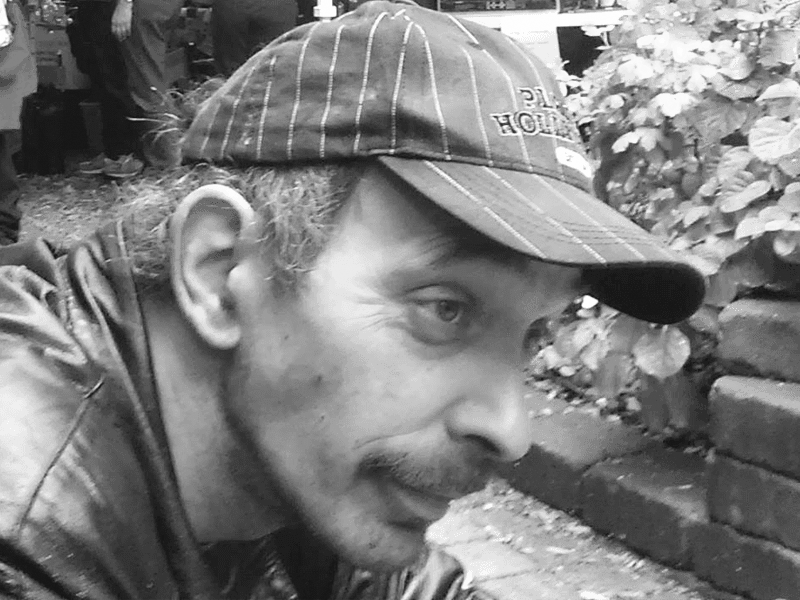 Shidoshi- Ho Yondan Zuger is Senior Assistant Instructor 4th Degree Black Belt. He started Kickboxing back in the early 70’s until the late 80’s. Dave started his journey in Bujinkan under Ali Jamma and Bodan Trojan in the late 80’s. He reached Yondan in the late 90’s and kept training with them until the early 2000’s. After a short leave of absence, he was introduced to Melvin Williams, and he has been training at the Tenyu dojo ever since.

Zuger sensei passed away on January 2017, but he always will be in our thoughts. Sayonara. Domo Arigato Gozaimasu! 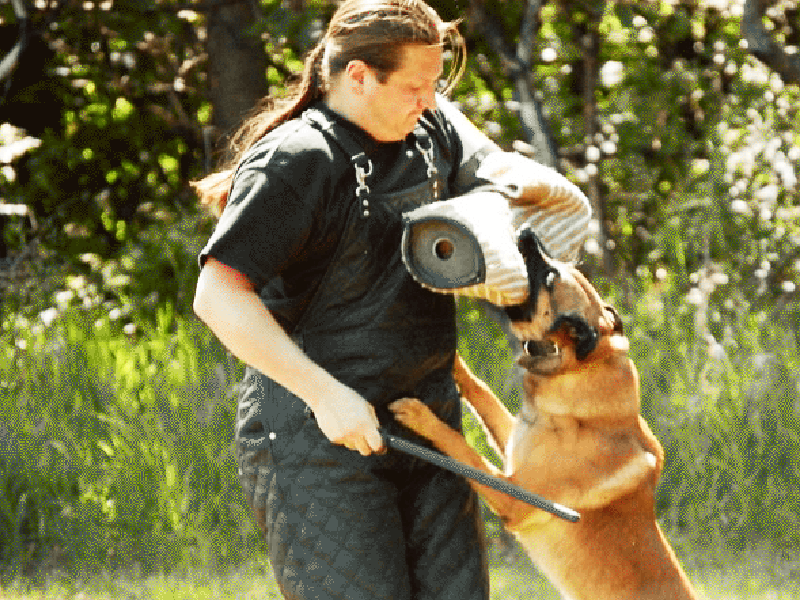 Tim started studying martial arts in the late 70’s with Tae Kwon Do and Hapkido. In the 80’s ninja boom, Tim discovered the Bujinkan by attending seminars and festivals in his native Ohio. Over the years, Tim studied in the Bujinkan under several Shihan and Shidoshi, achieving a Nidan.

Tim is also an avid student of modern budo, incorporating firearms techniques and tactics into his budo training and practicing protection sports with his German Shepherd, Marrok.

Tim travels for business too much, he’d rather be working through challenges with his Buyu at Tenyu dojo. 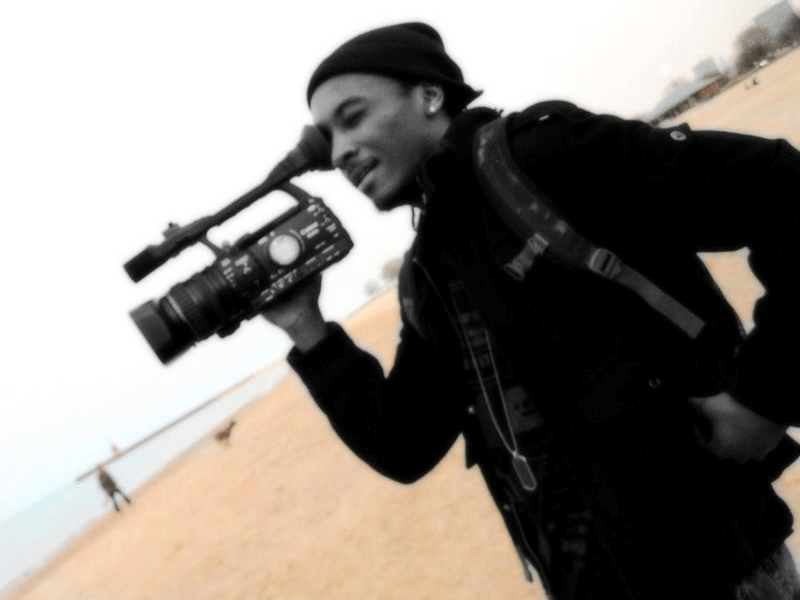 Shidoshi-Ho Shodan Hall Is a Junior Assistant Instructor Nidan (2nd Degree) Black Belt. He graduated from Columbia College with a degree in Film & Video Sound for Cinema. At the age of 10 studied in various different martial arts. At the age of 23 got back into studying martial arts and that’s when he found the Bujinkan. 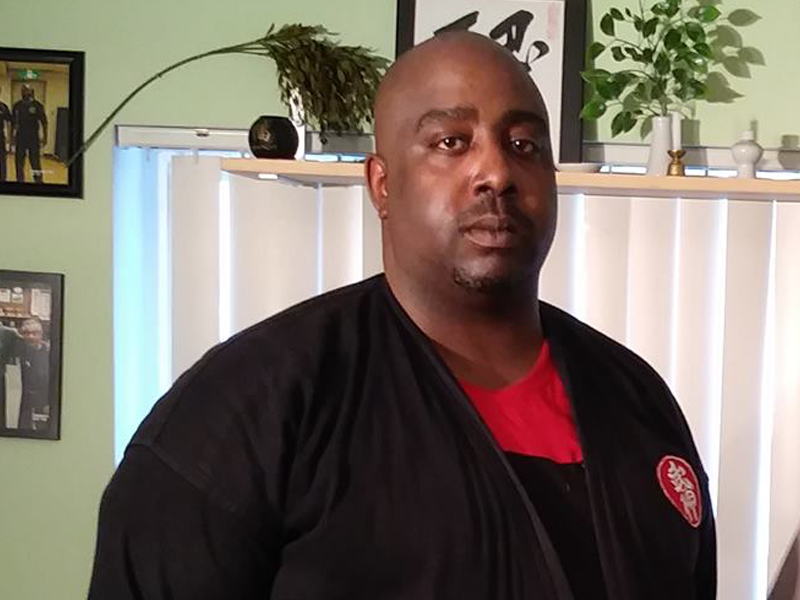 Junjo is an artist, loves hip-hop and works as security agent. 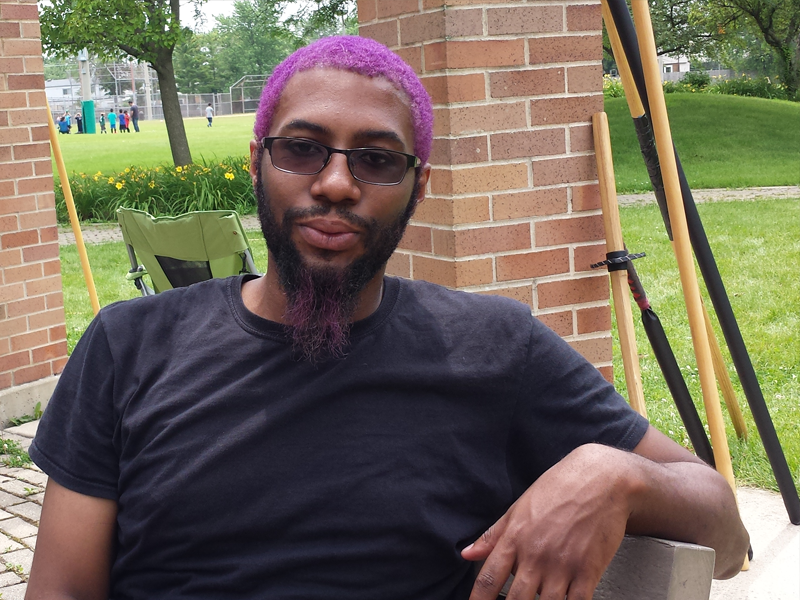 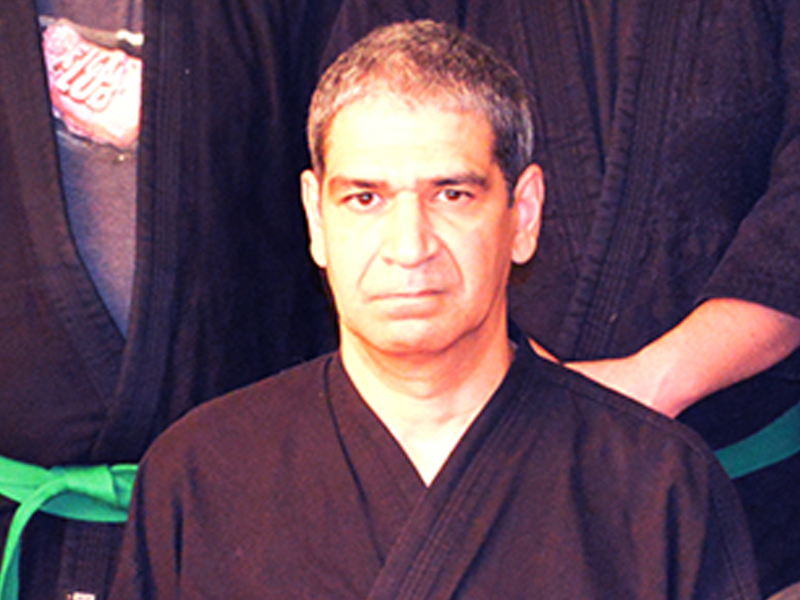